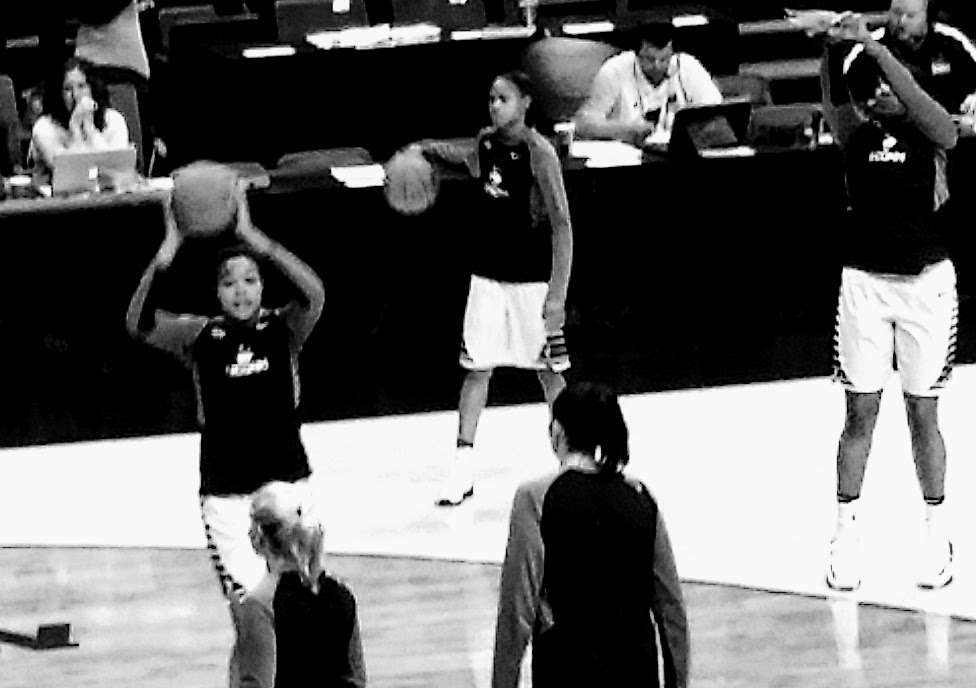 I love to people watch. Sometimes I worry that this makes me a little weird, but I’ve come to terms with that. If I’m in a crowd, I’m often observing the people and how they are interacting with each other. I think a lot can be learned through observing.

One interaction I observed recently was of a construction crew. I was at a distance looking through a window where I could see workers creating a new building entrance. The team worked hard to accomplish their goal on a tight deadline. People who enter and exit that building daily were very much looking forward to their success! In it’s current state of construction, it was difficult to enter or exit there. (I think that is no different from the project work we do in IT. When we are building something new, sometimes we make it a little more difficult for our users in the meantime. When that happens, people look forward to and can even be a bit impatient for our success)

Here Is an exchange I witnessed between the workers that I think truly demonstrates what it means to be a team player. I could only see body language, and to me, it spoke volumes.

Four workers knelt to work on a concrete foundation. There was fresh poured concrete, re-bar, and a bunch of heavy-duty tools. A fifth worker walked over to talk to them, and the four stood to listen. From what I could see, The fifth worker looked unhappy; he spoke with his hands and large arm movements. Then he knelt down to work, talking all the while and looking back up at the others. The four workers stepped in closer to watch. Then all five quickly went back to work showing no sign of complaint or hesitation. What does this say about the behavior of a team player?

Later, one worker walked up to another worker and said something. The worker stopped what they were doing, and they walked away together to a new area. They got to work there. This was such a simple interaction! What does it say about team players?

I’m proud that I work on a team that behaves like these workers.

Ask yourself; What can you do each day to show you are a strong team player? Are you doing it?